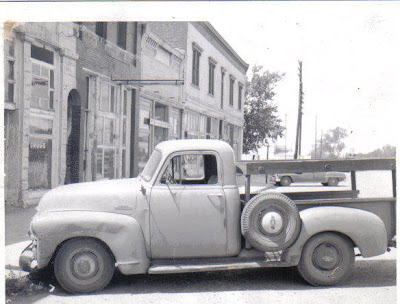 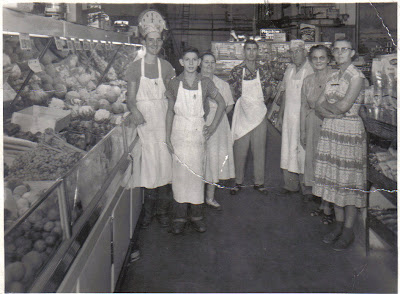 It’s cool to see a picture of my great grandmother.