11th St. in Tulsa is not pretty. To be honest
it's downright ugly. But it is also Route 66, the main
alignment of the Mother Road through the city of Tulsa. It's charms are
hidden -- very hidden. It is four blocks
from my house and I drive it no less than five or six
times a week, so naturally on my one day off I choose to take a
busman's holiday and drive 11th St.
once again. Behind, beneath, and around the multiple
used car dealerships and auto body shops there are
buildings which surely have been around long enough
to see a majority of life on Route 66 -- born in the 40s
and 50s, modified, desecrated, and yet the bones of those
buildings are still there. But you have to look for them.
There are even the bones of some old neon signs here
and there. Somewhere along the way someone
felt they were worth saving, but in the 60+ years they
have existed they have been changed, probably not to
ever be the same again. Amid the riffraffish landscape,
I see motel swimming pools turned into gardens, cottage style
gas stations morphed into tiny offices on
used car lots, building walls embellished with mediocre
murals which scream "This is Route 66, people! Come and see what
I used to be!". It is hard
-- very hard -- to imagine what it used to be. I spent my
morning trying to do just that. Here is a fraction of what I found on 11th Street and within a block of it in either
direction. 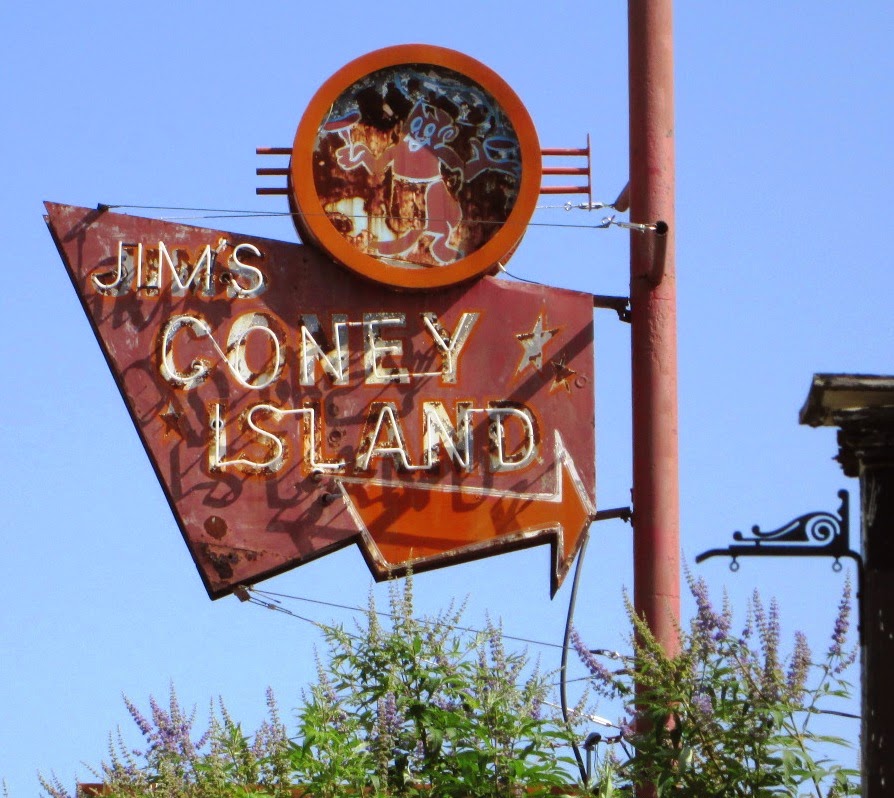 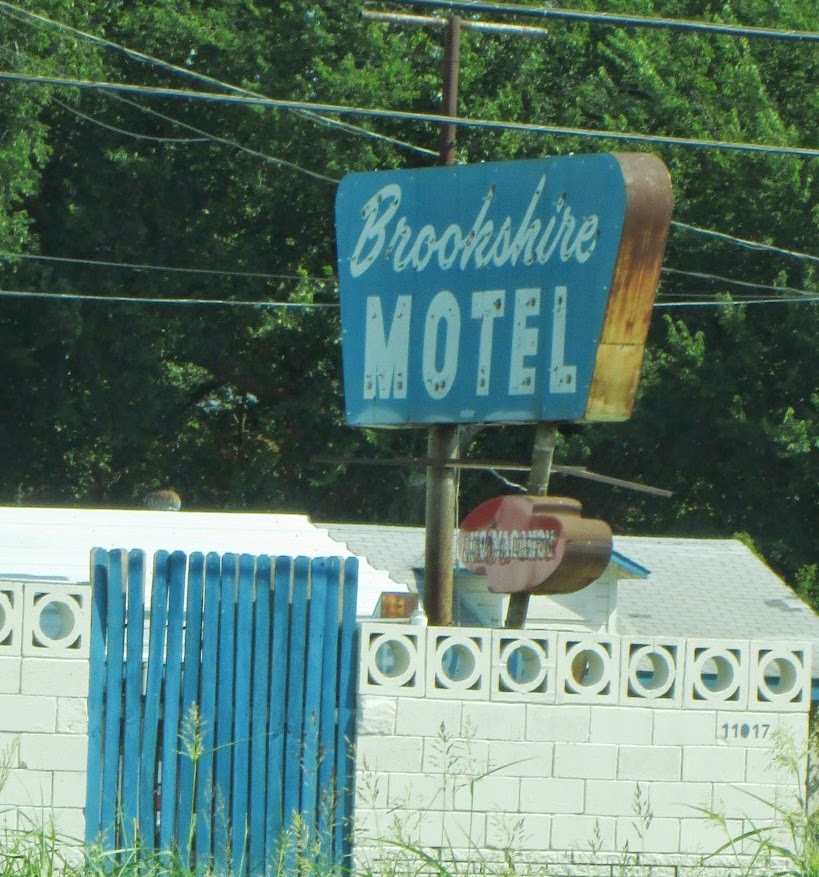 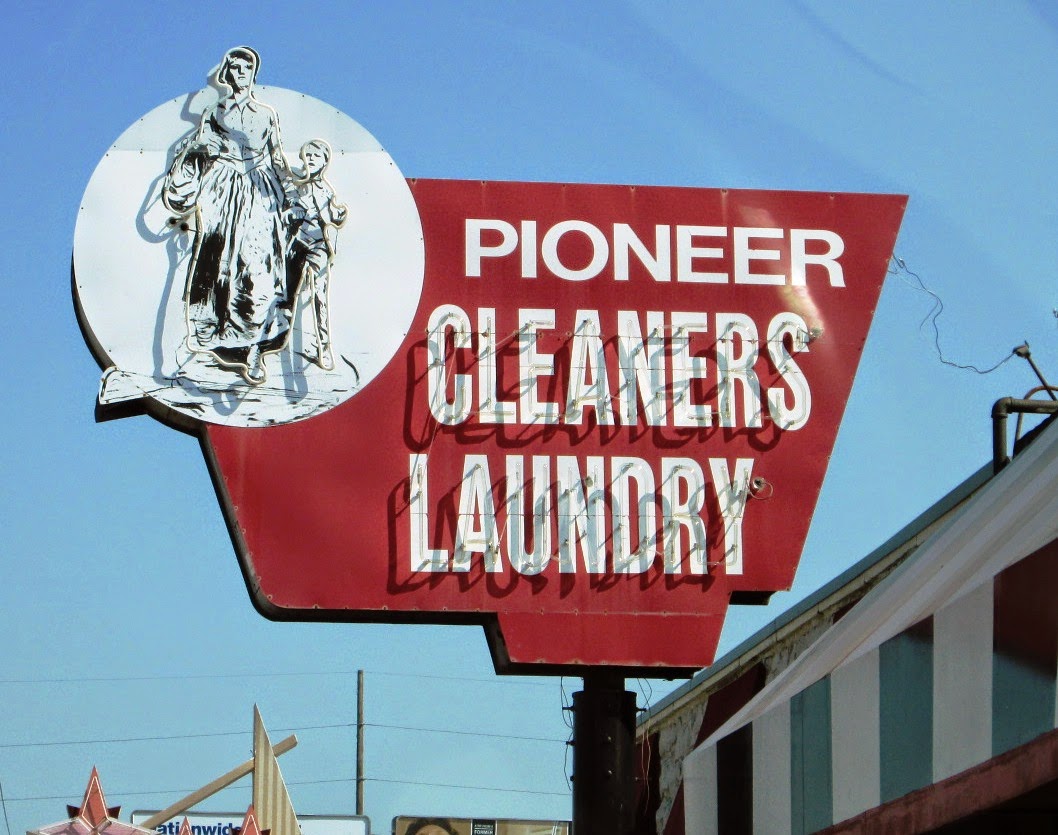 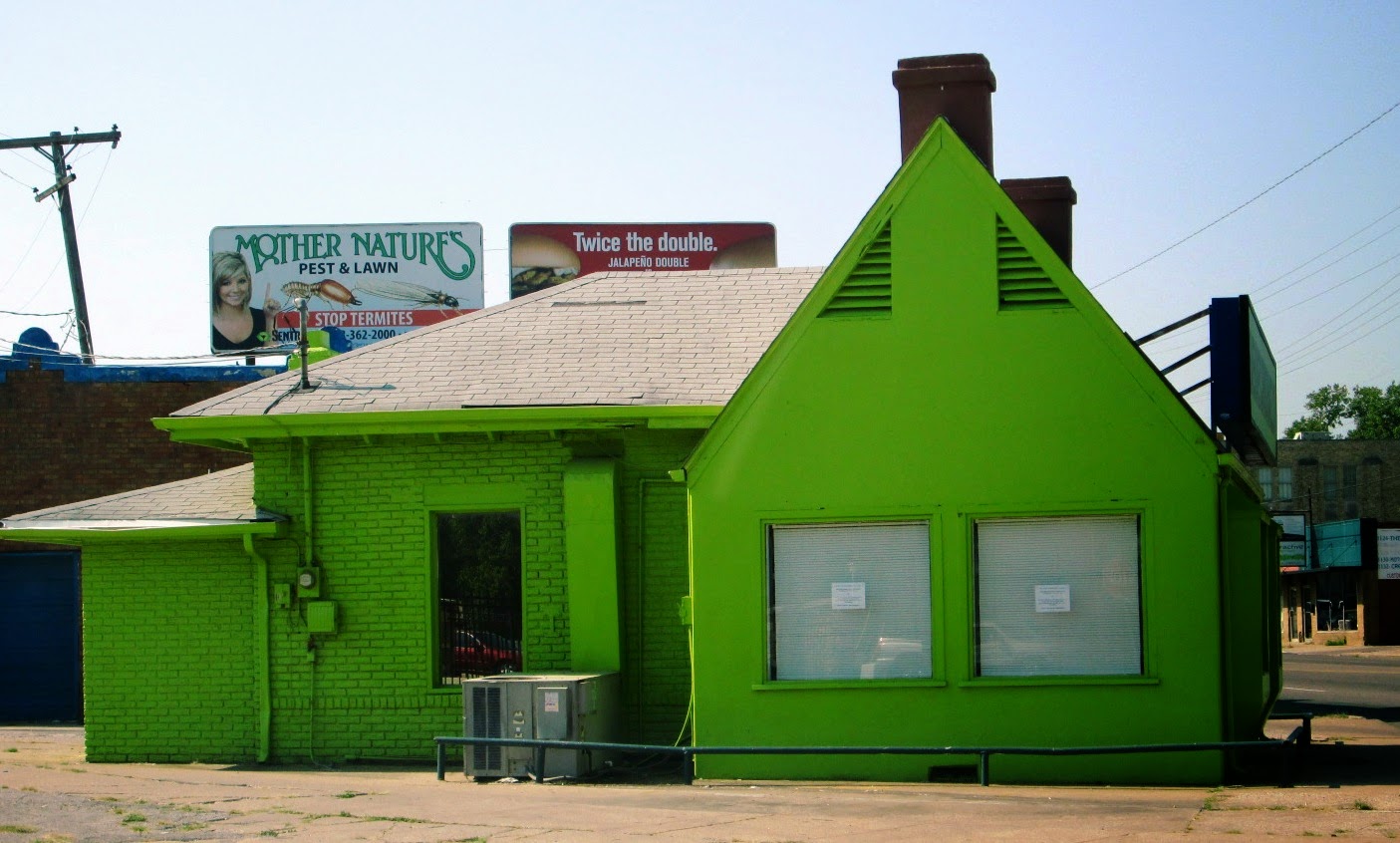 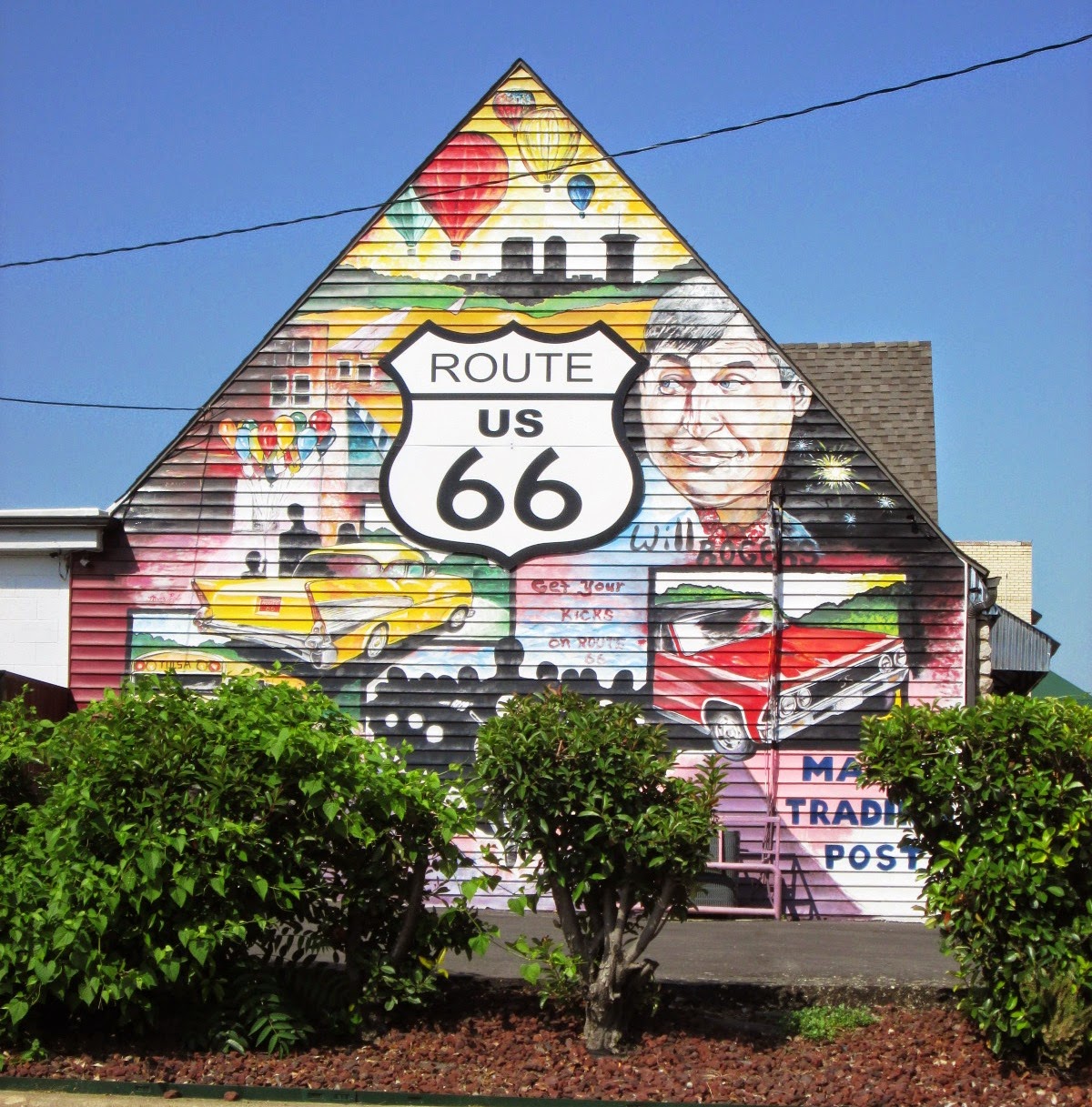 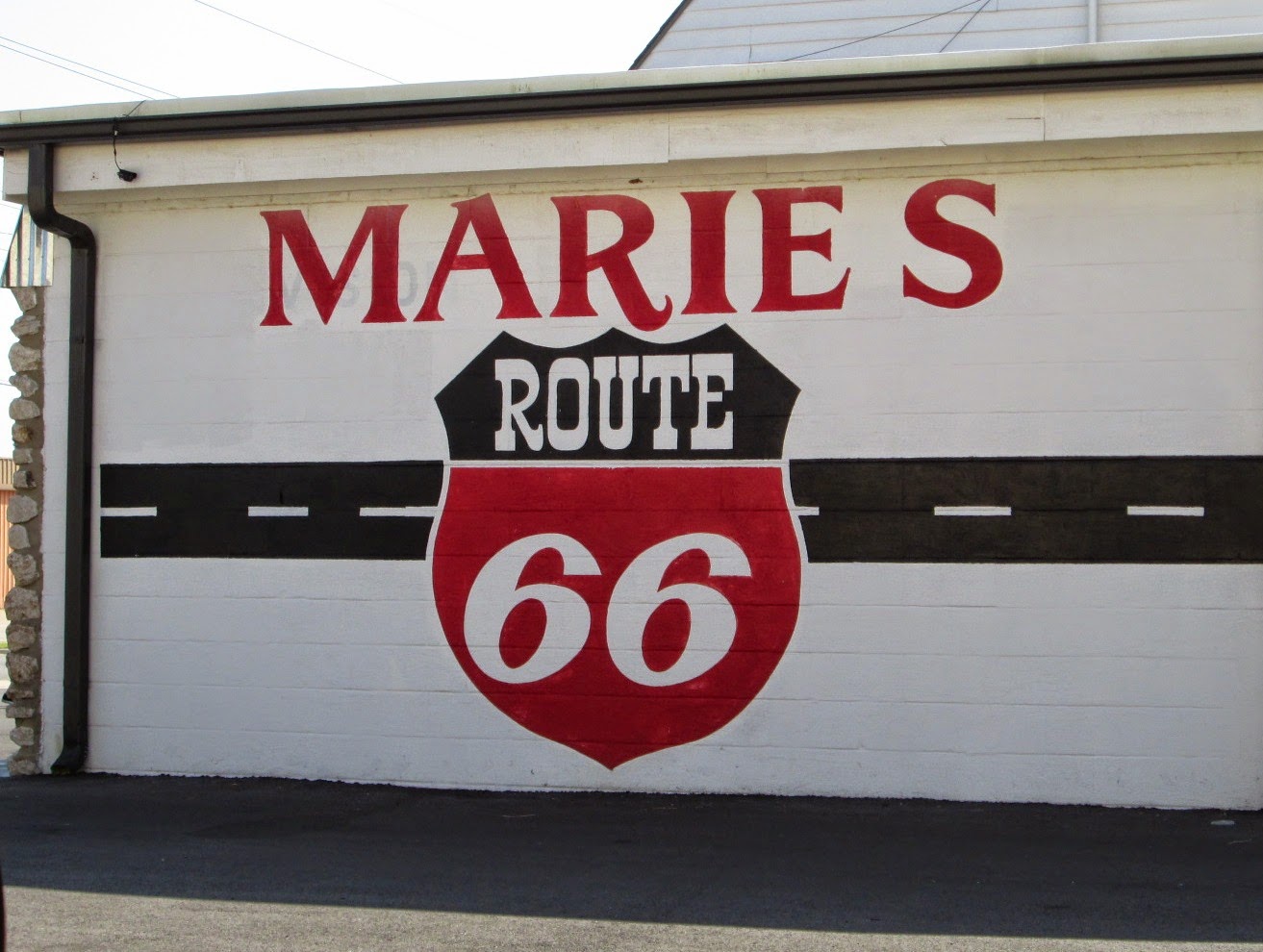 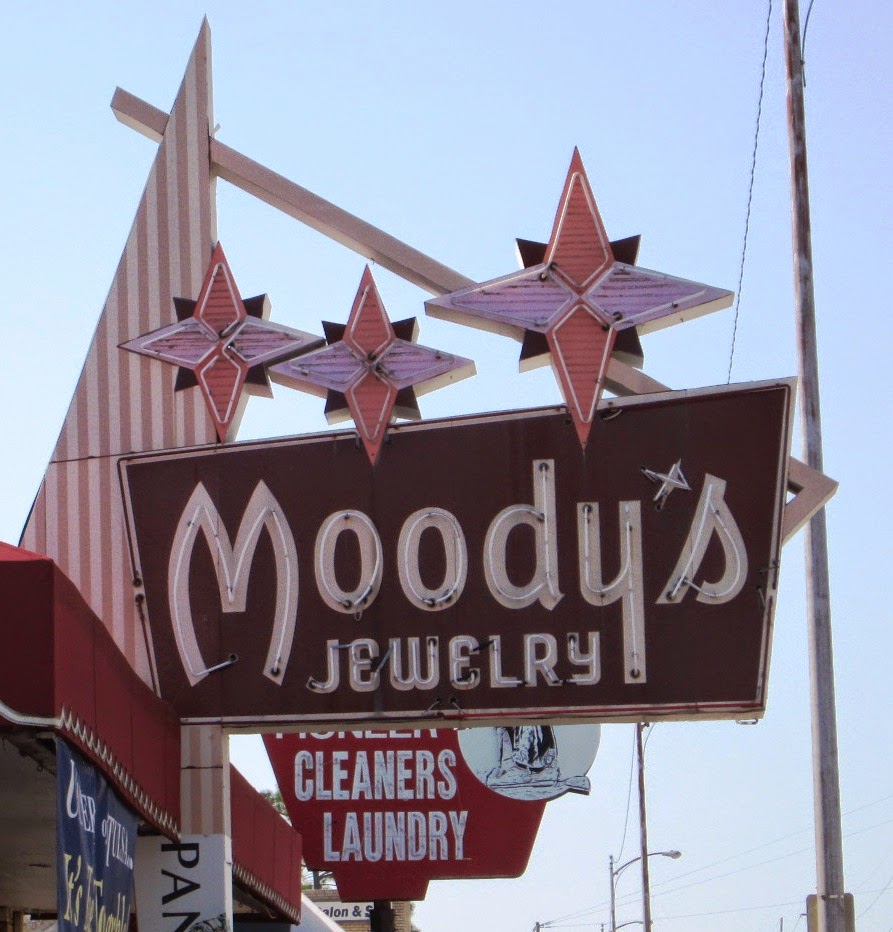 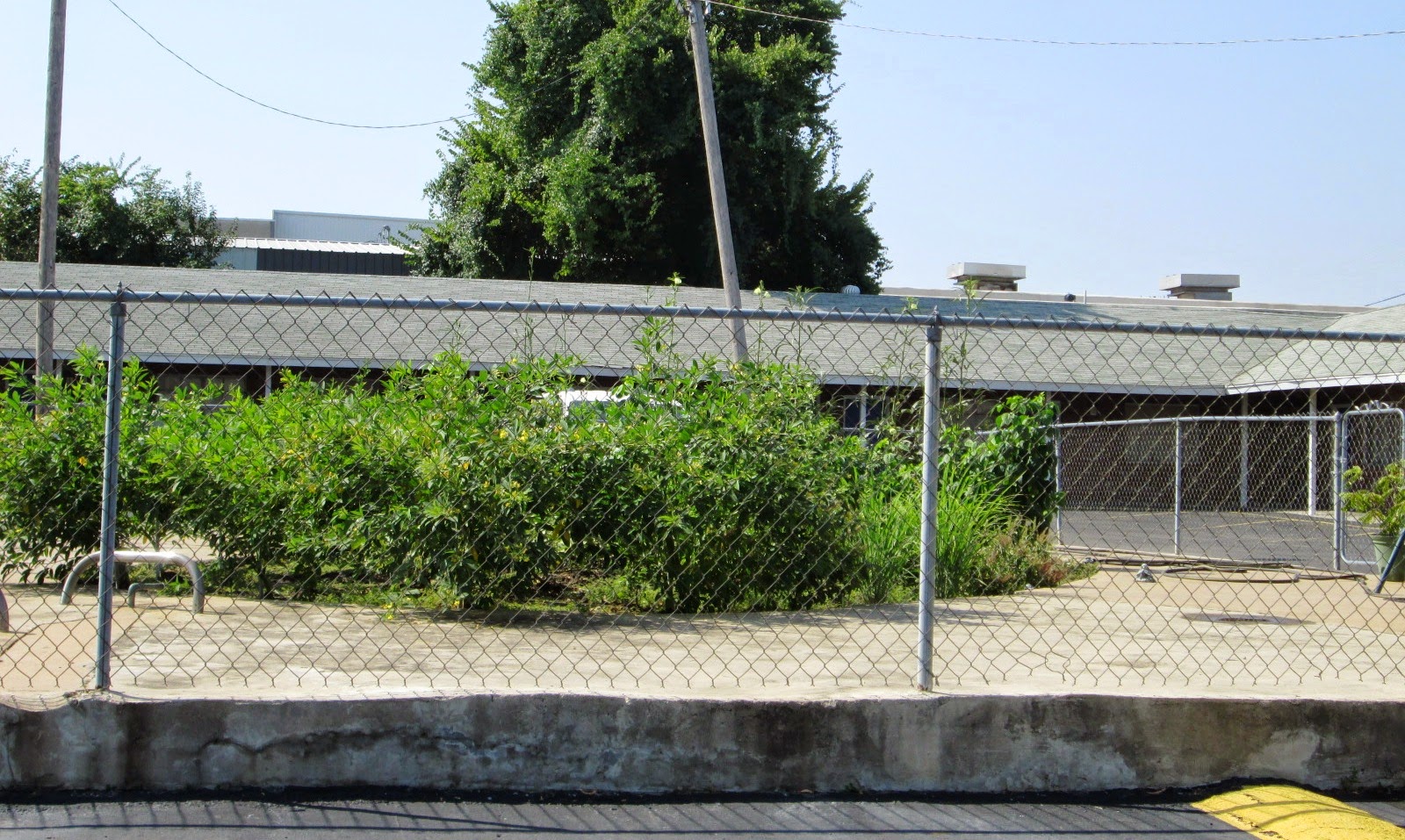 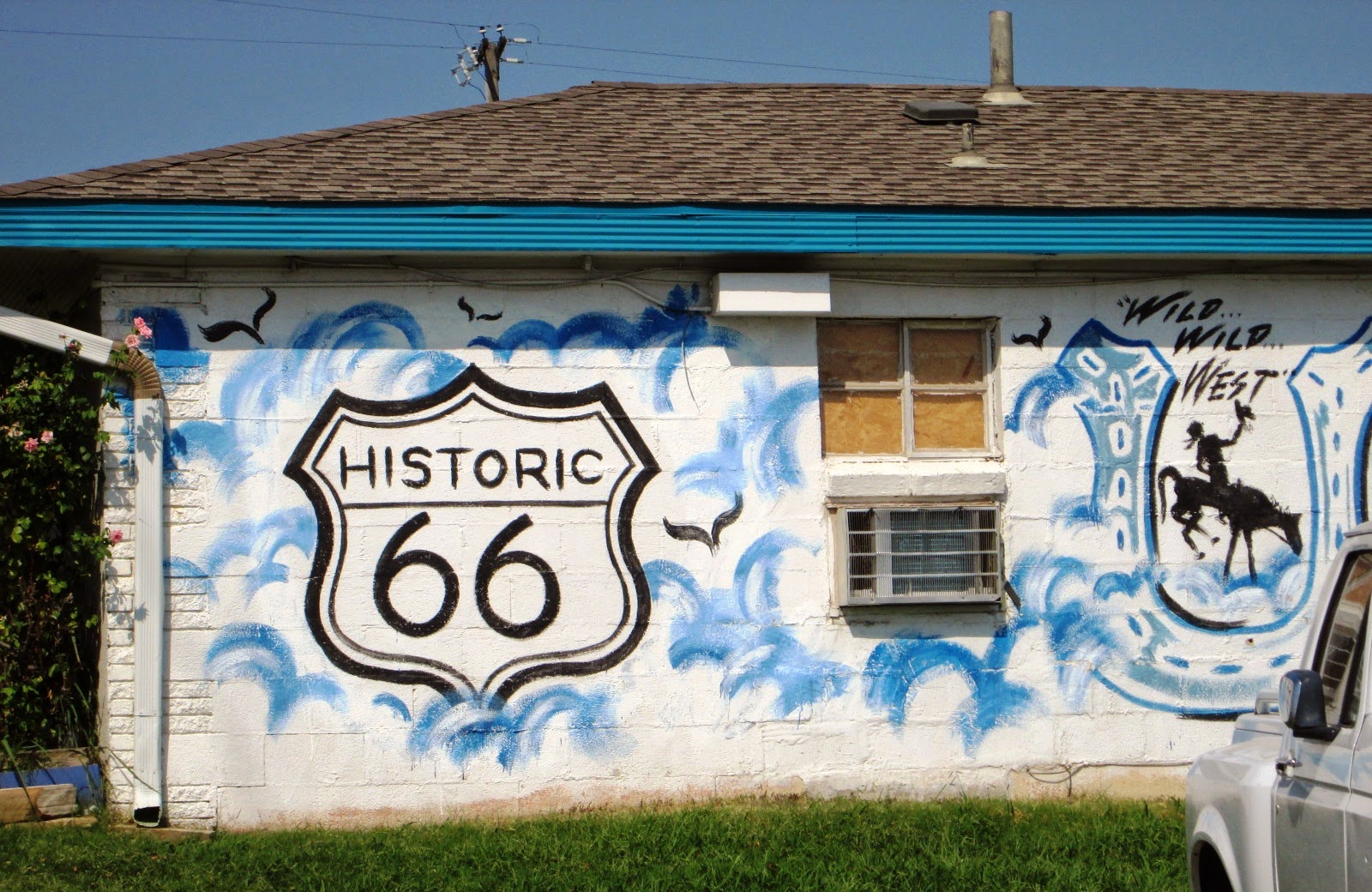 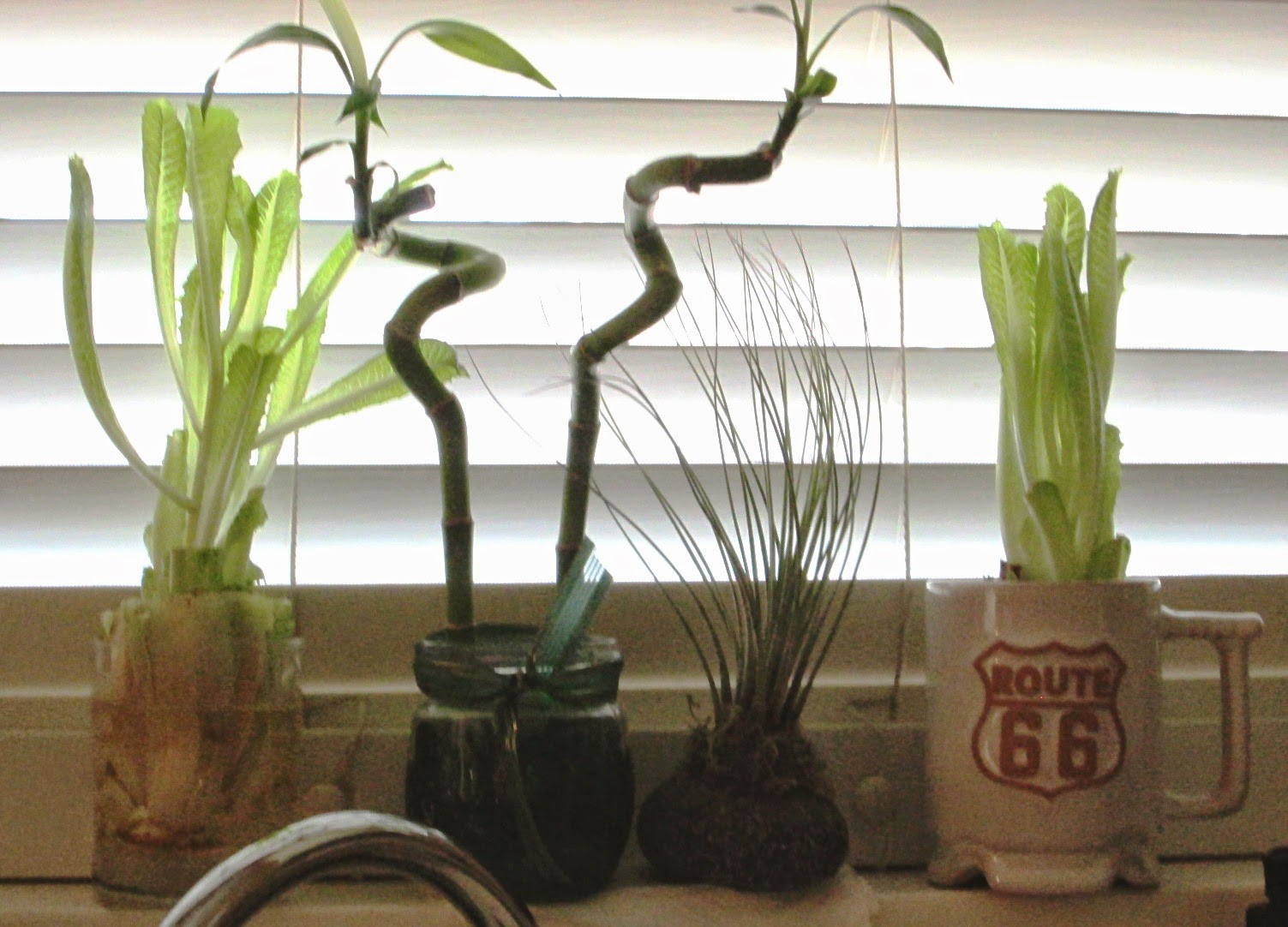 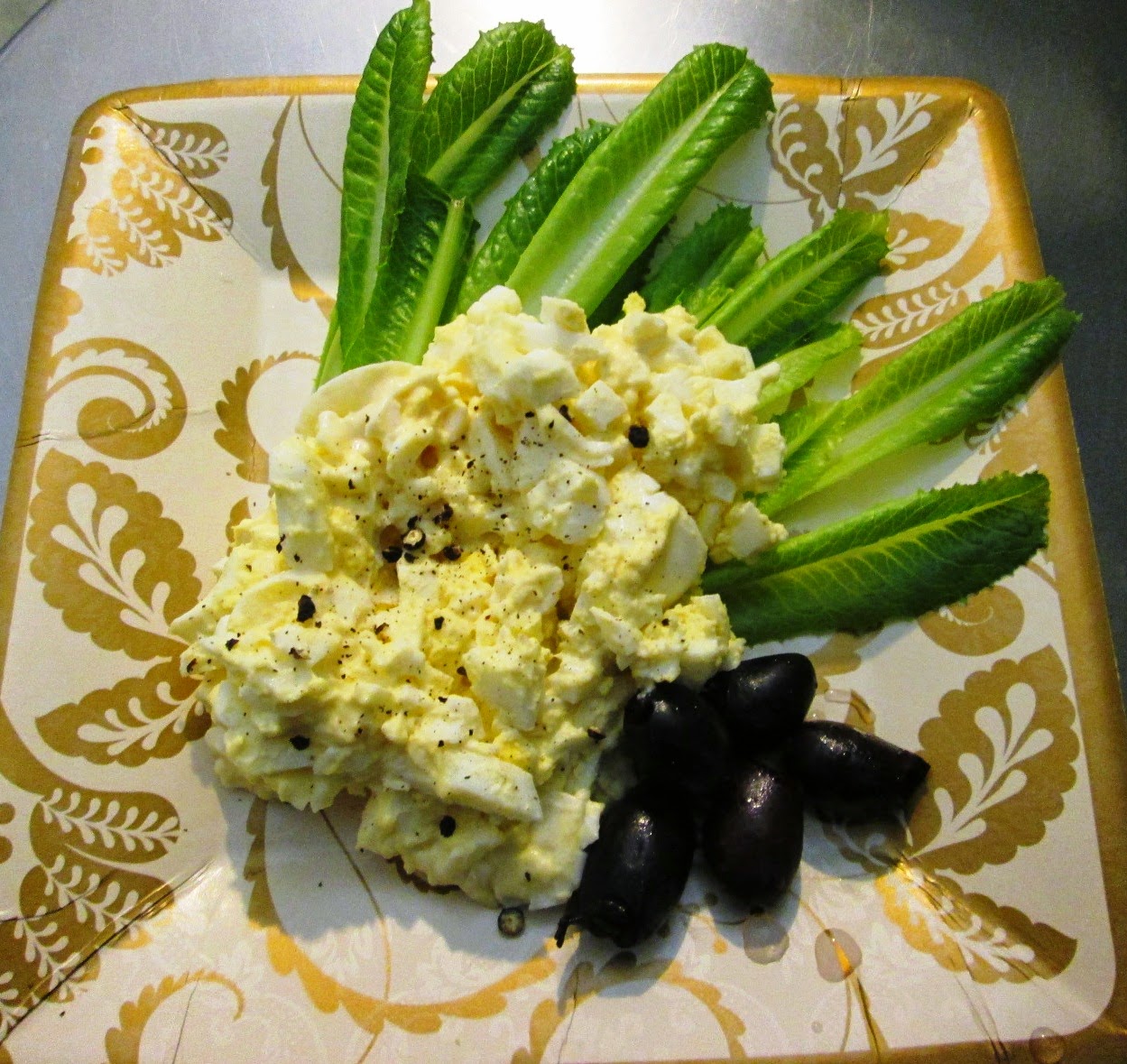