New View of the Palmer Hotel

I've been staring at the Palmer Hotel ever since we bought Afton Station across the street from it 14 years ago.   I feel intimately familiar with every piece of peeled paint and every cracked window.  The old building is gradually, gently expiring before my very eyes.  There have been those who have shown some interest in purchasing it and restoring it as a bed & breakfast or an antique shop but the current owner does anything possible to thwart any offers.   I believe she'd rather see it fall to the ground rather than relinquish ownership.
I hadn't seen a good picture of the Palmer Hotel of old until just the other day when this real photo postcard became known to me.  Now there's a way to compare the old, vital establishment with what it has become.  I really don't have much to say about it.  Just have a look. 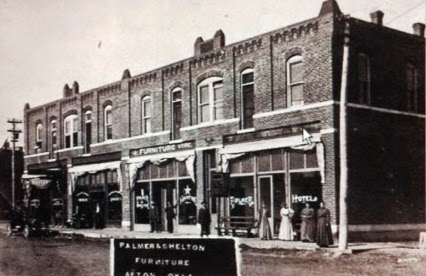 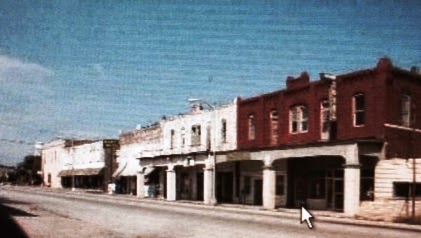