Rock Creek Bridge Is Back! 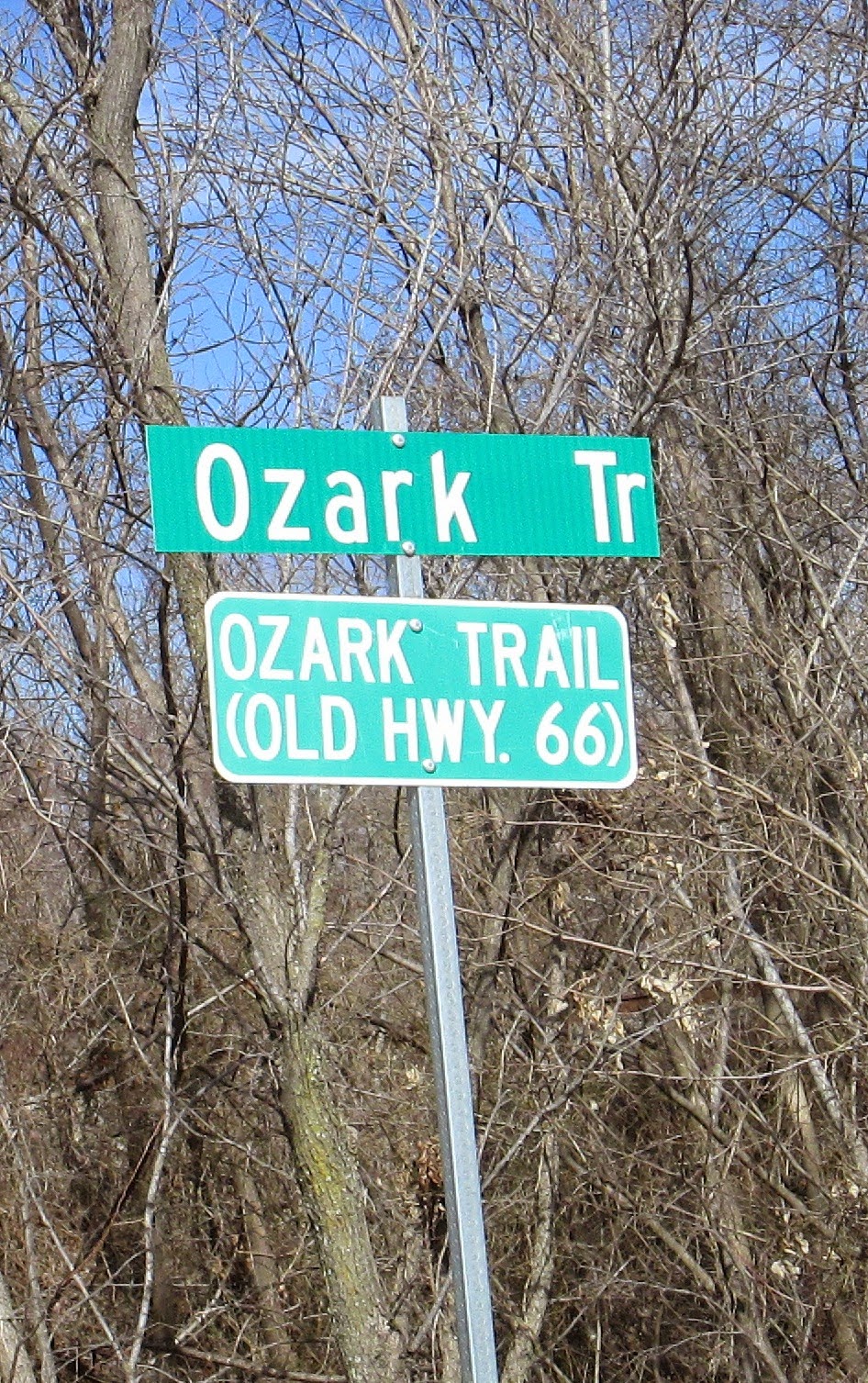 Since I was unable to attend yesterday's reopening ceremony for the Rock Creek Bridge, on an old alignment of Route 66 in Sapulpa, OK, Ron M. and I took a ride out there today to check it out and take some photos.  The bridge had been closed for some time for repairs, but I remember driving over it many times when I first moved to Oklahoma.  It's all spiffed up now, and some changes have been made which will, one hopes, make it last for many years to come. 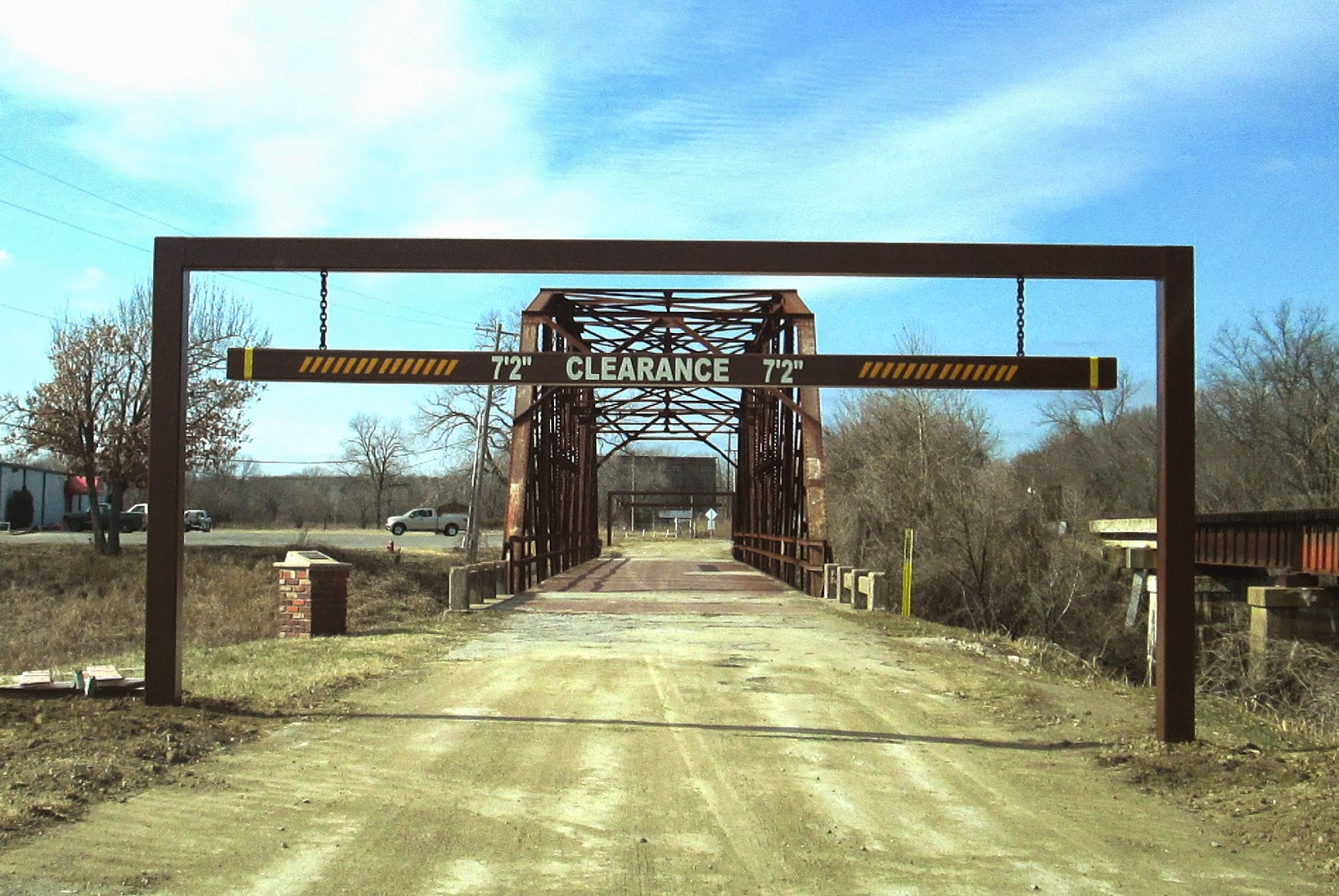 A steel structure has been erected at either end of the bridge to prevent tall (read large) vehicles from using it.  The 7'2" height will definitely prevent semis and buses from crossing.  As Ron Warnick commented in his "Route 66 News" blog, it's a shame that tour buses won't be allowed to cross, but it will certainly be better for the life of the bridge in the long run.

As this plaque indicates. the bridge was originally built to serve the Ozark Trail, but became part of Route 66 in 1926.  It remained the main alignment of Highway 66 until 1952, which is a good, long life for an alignment.

The roadbed across the bridge was brick, and most of it still remains. 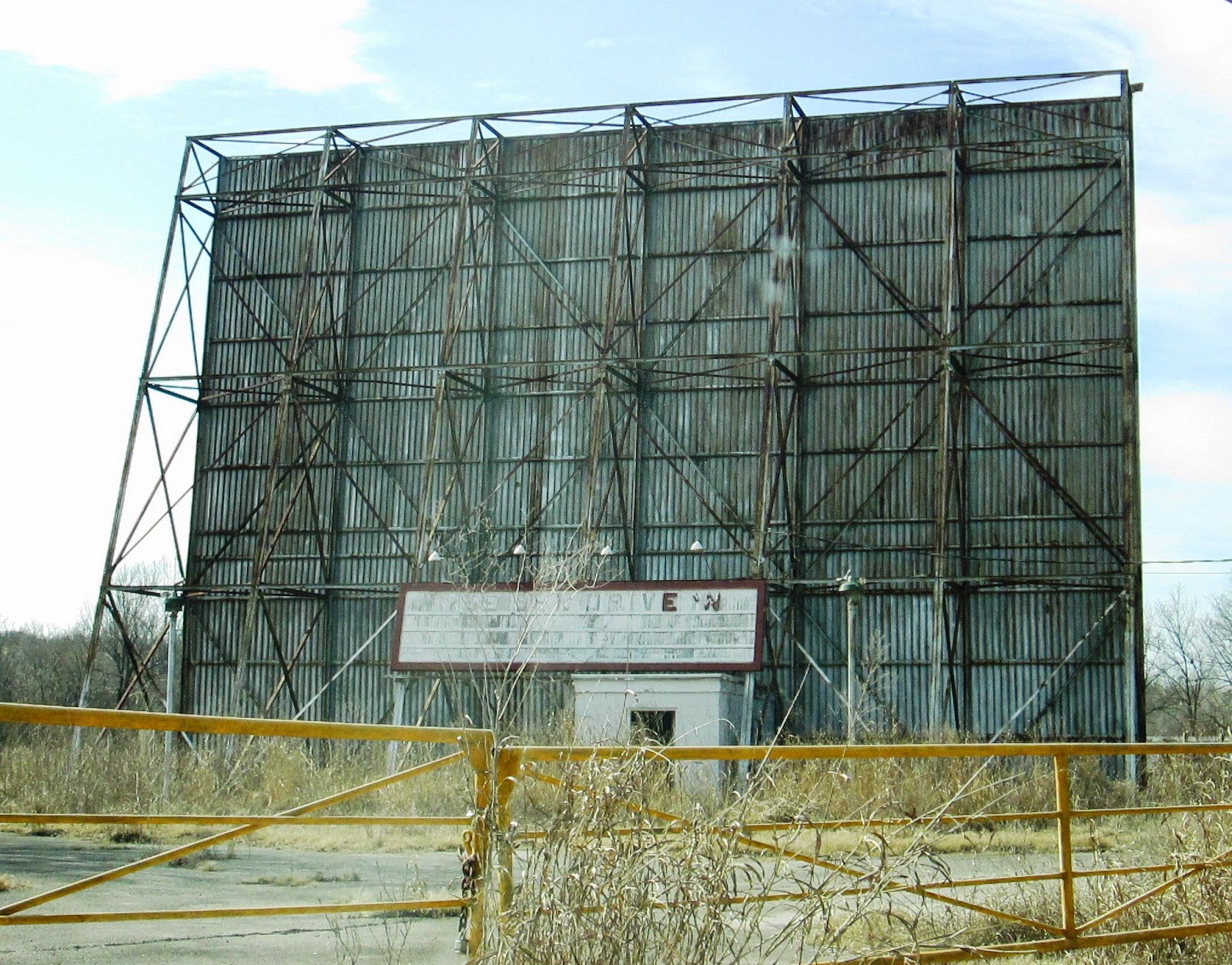 The remains of the long-abandoned Tee Pee Drive-In are visible from the end of the bridge.  Several  years ago there was a project afoot to restore the drive-in, but it fell through when the owner of the property dropped out of sight. 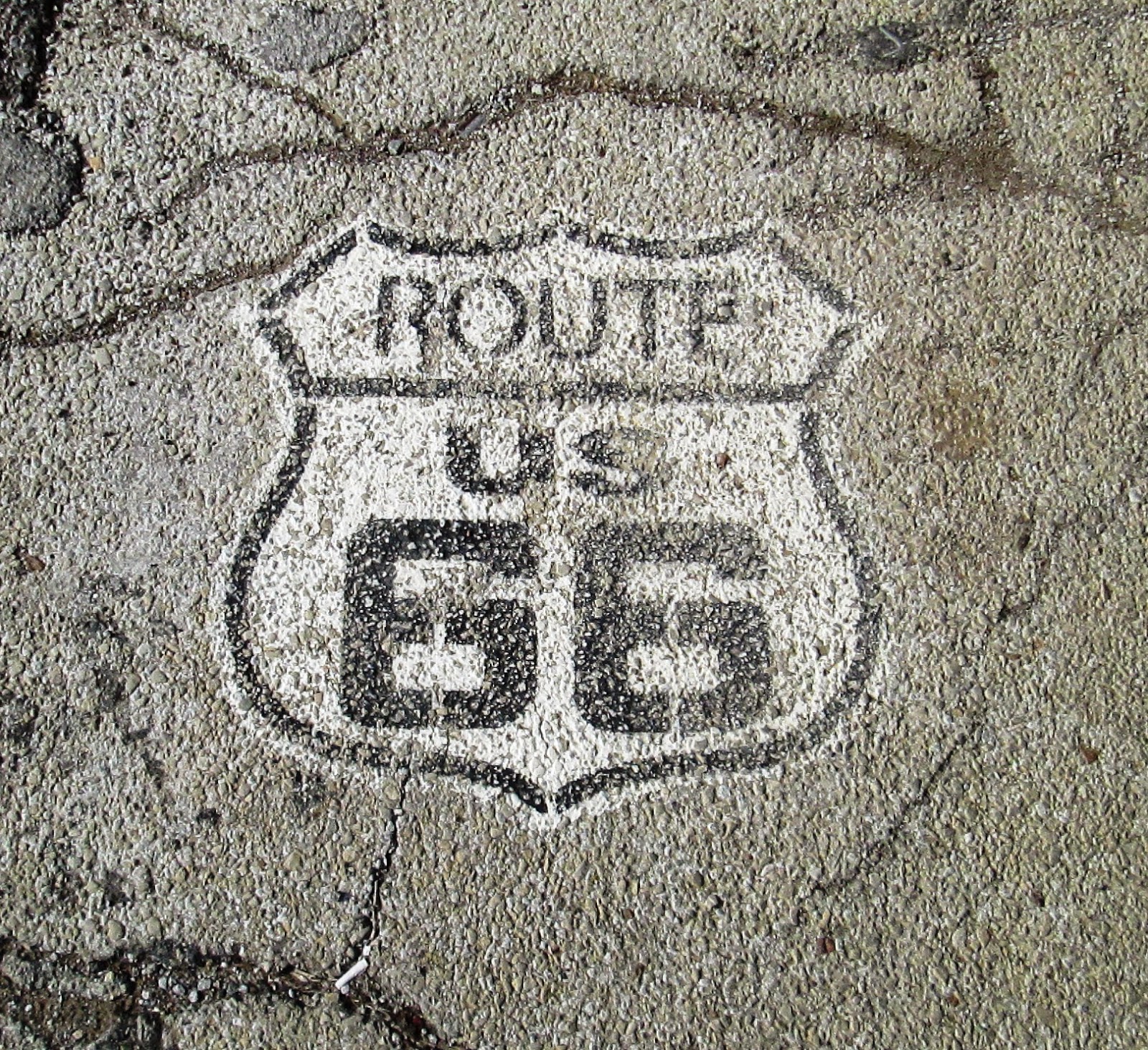 The familiar sight of one of Roamin' Rich Dinkela's shields painted on the roadbed was nice to see at the bridge.  It's great to know, in this era of "tear 'em down, don't save 'em", that at least one bridge was lovingly restored for the use of generations of Route 66 travelers to come.
Posted by Laurel at 4:28 PM