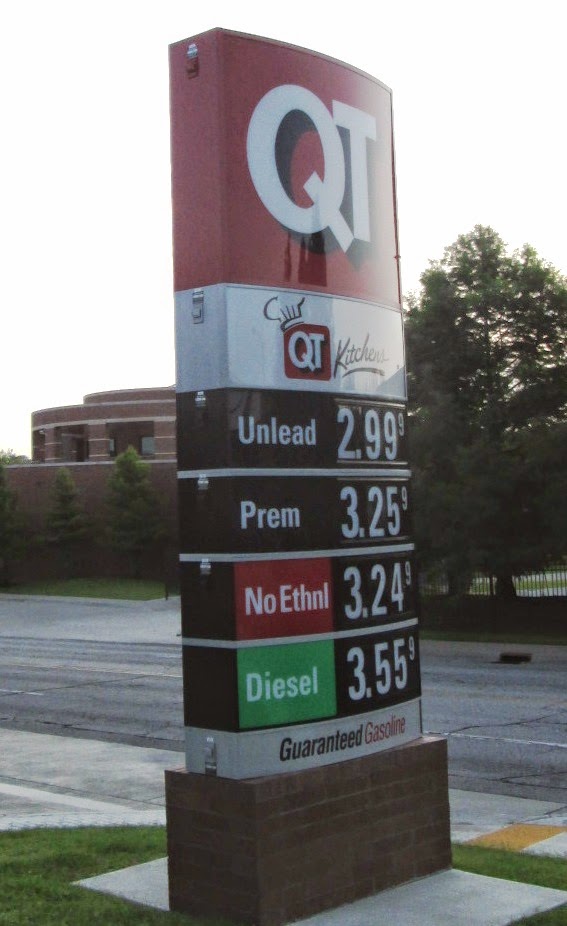 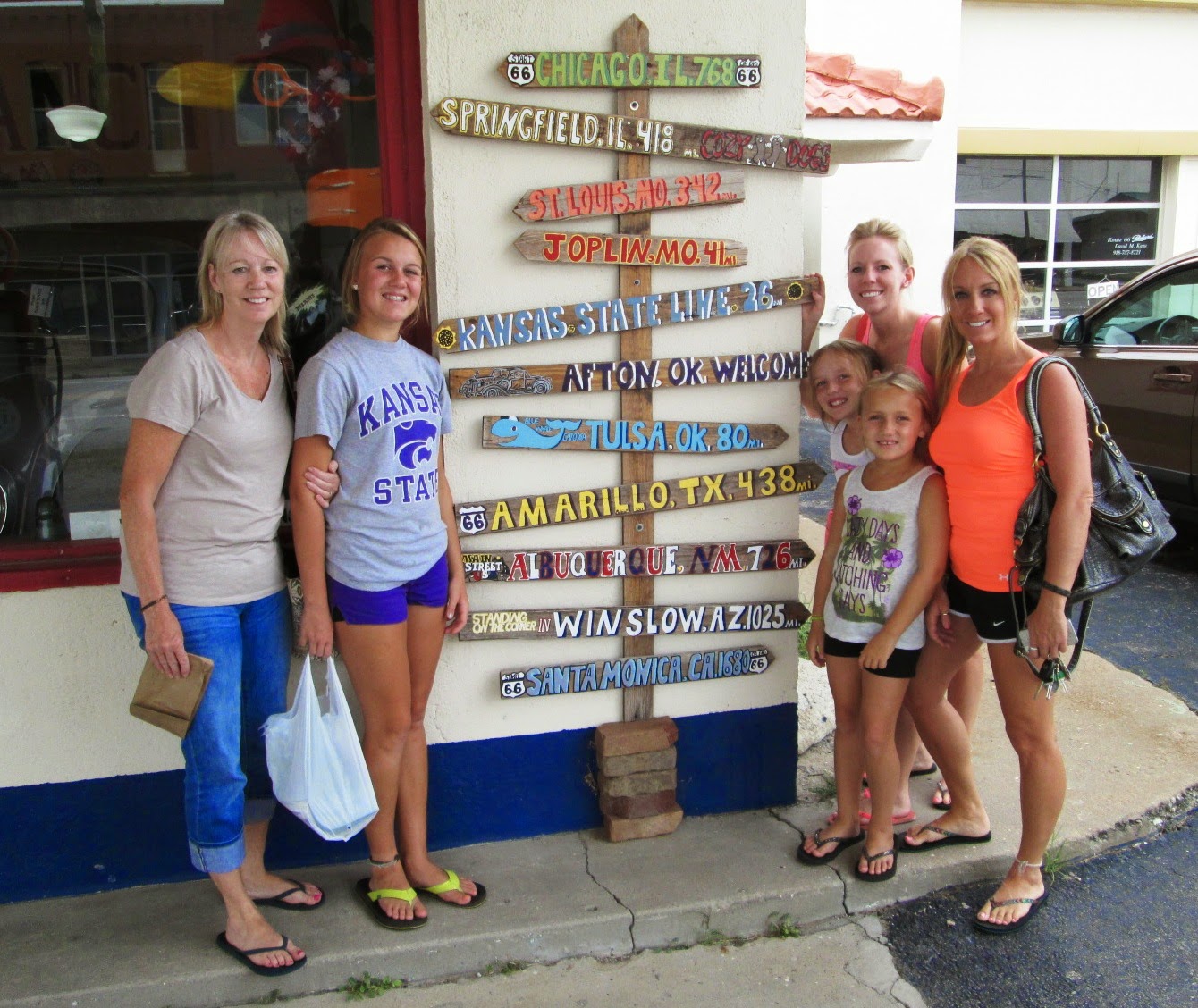 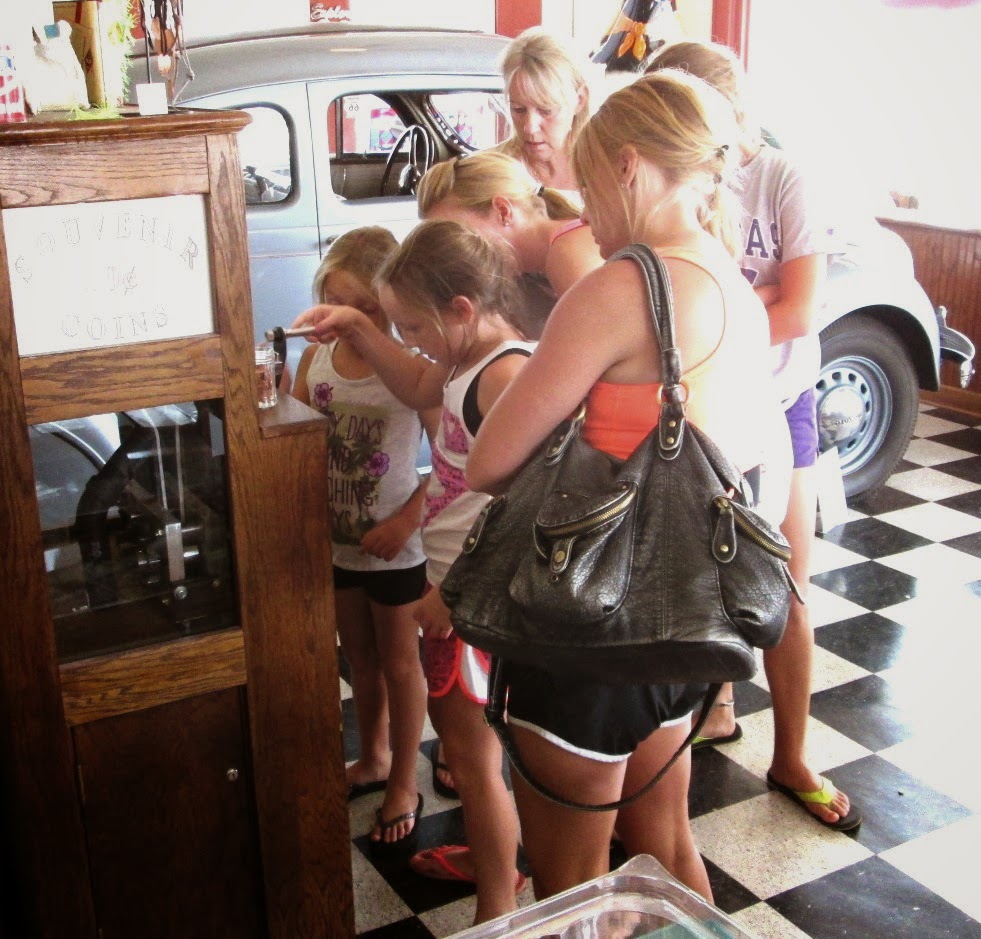 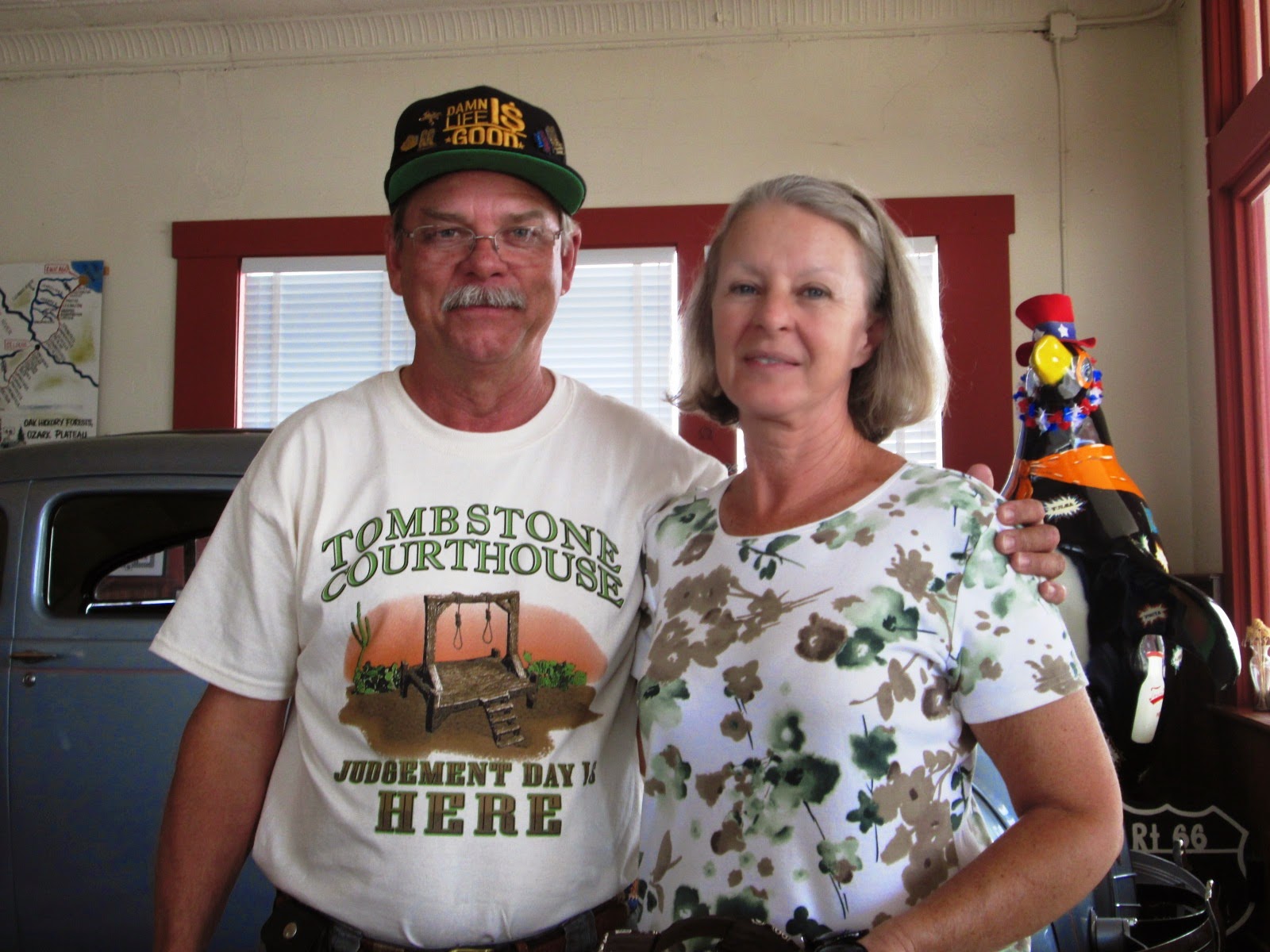 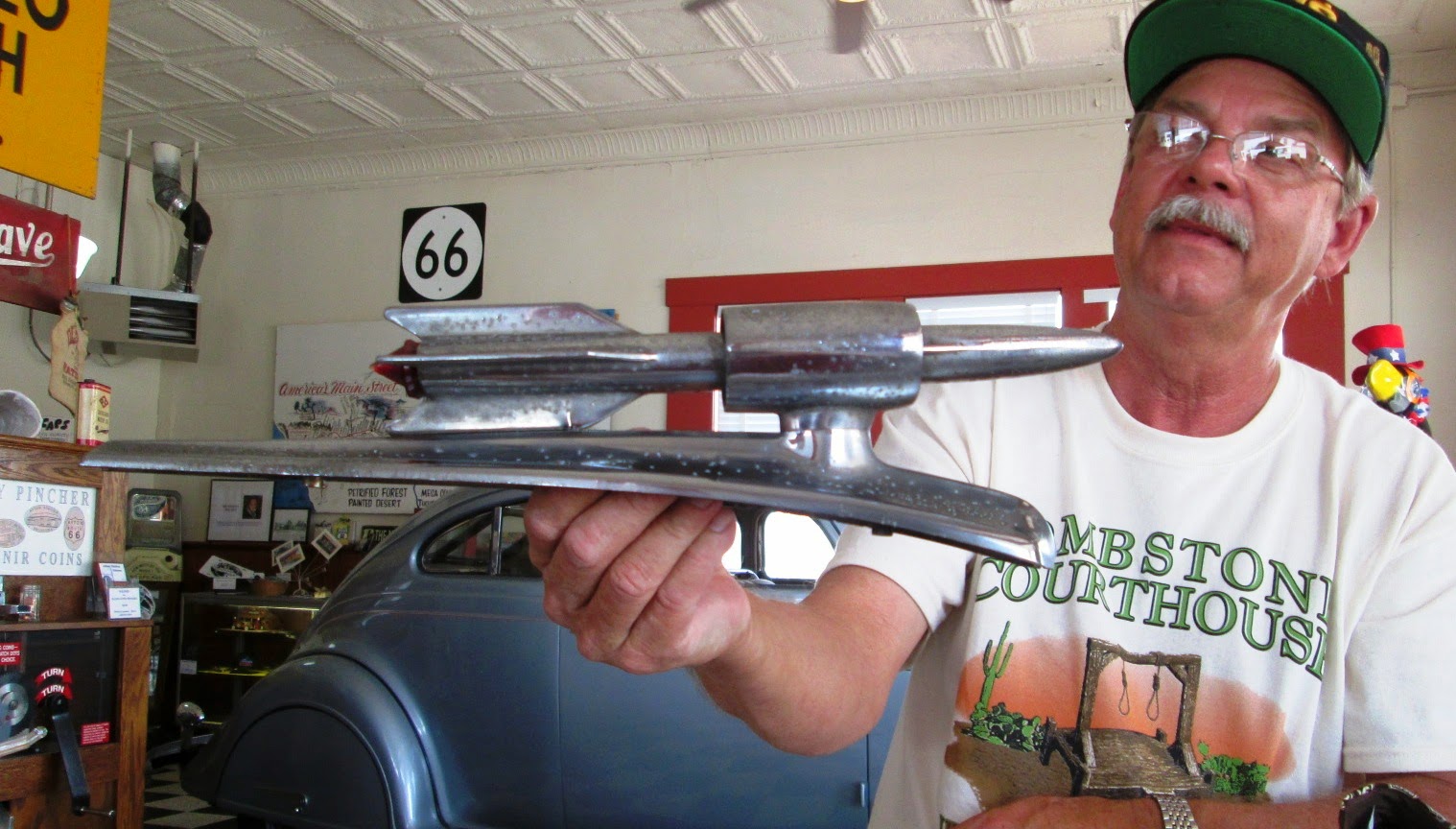 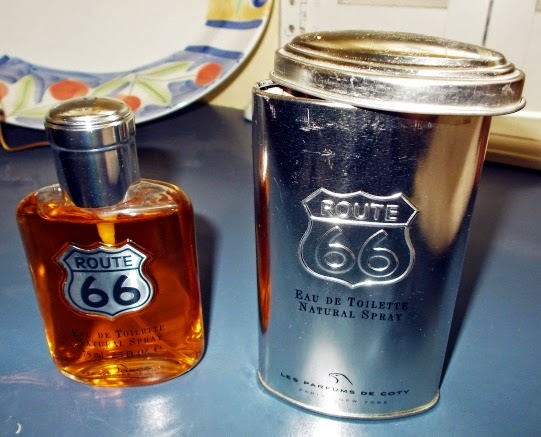 I appreciate your mention of our visit to Afton Station today, Laurel, but would like to clarify that we were on our way to the Coleman to see the Osage Ballet, which was wonderful. Here's their site: http://www.osageballet.com/ and here's a video of the entire ballet filmed at the Smithsonian's Museum of the American Indian when they performed there last year: https://www.youtube.com/watch?v=ipwe0Jluhpo