I had completely forgotten about this article in a 2009 Hemmings Motor News which talks about a Packard dealership which was in Tulsa.  Unfortunately, there was no address given.  Does this building look famiiar to anyone in Tulsa?    It might have been at 1200 S. Boston Ave., as one was referred to on that location several  years later.  However, there is nothing at that address now so the building may be gone.  Google Maps shows it as a parking lot.  Sad. 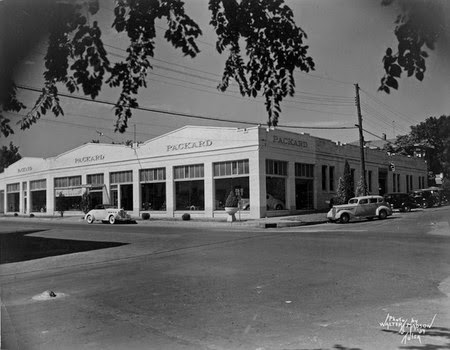