The Beauty of Ugliness

Ron M. and I drove up to Afton Station today to check on things there and to take some small holiday gifts to my dear helpers at the museum:  also, because I miss it and needed a good ride on Route 66 to shake me out of the doldrums caused by lack of sunshine for days on end.

Betty and Robin came out to meet us.  Sue is ill and couldn't join us.  It was so nice to sit and chat with the folks for a little while. 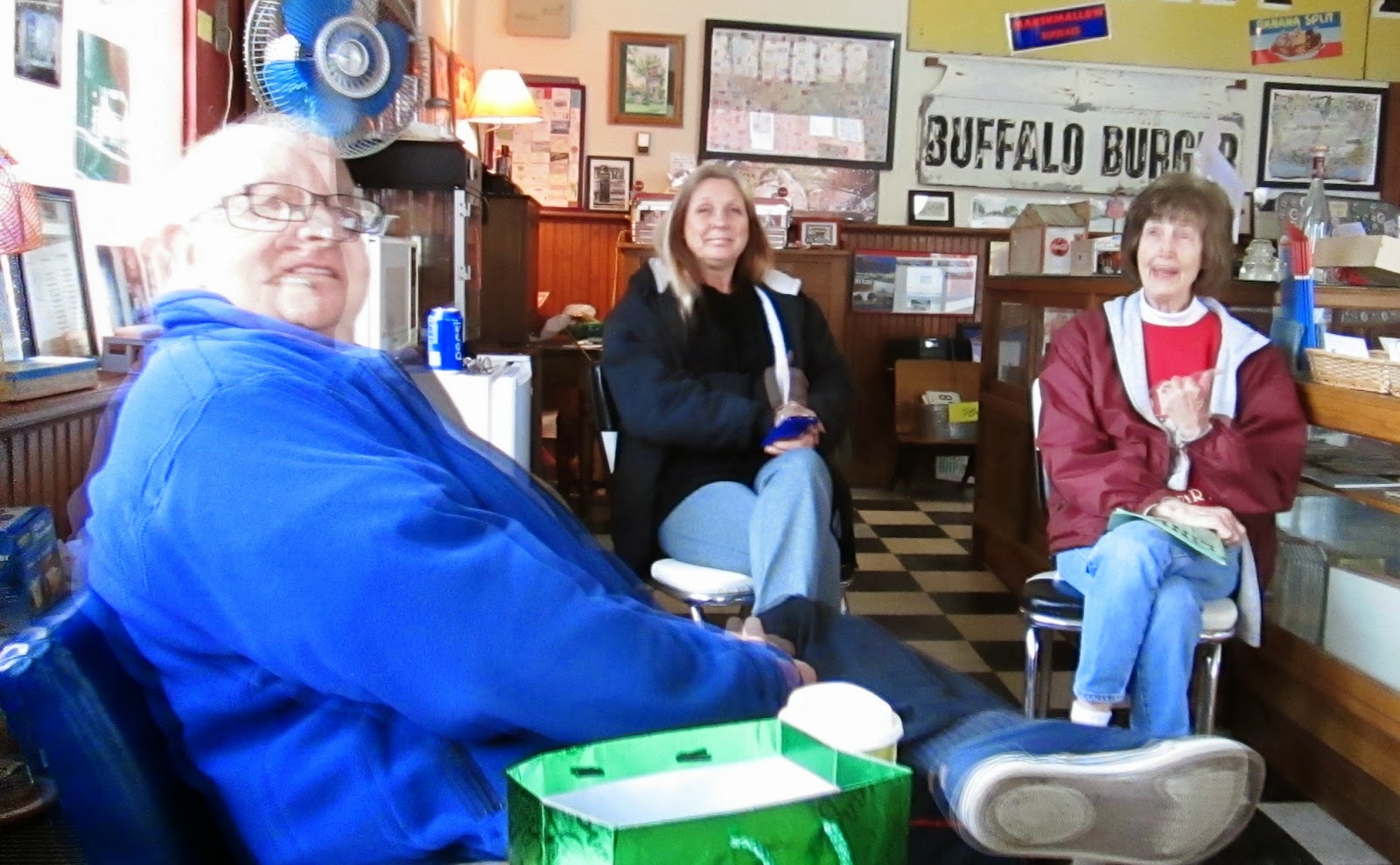 On the way out of town, I wanted to drive around the back alleys of "downtown" Afton to take some photos of what can be found in these neglected and crumbling parts of town. .

I have long concluded that there is a certain amount of beauty in ugliness.  The buildings, although having long outworn their usefulness and suffering sadly from extreme neglect, have a haunting charm to their rock patterns and worn facades.  Have a look. . . 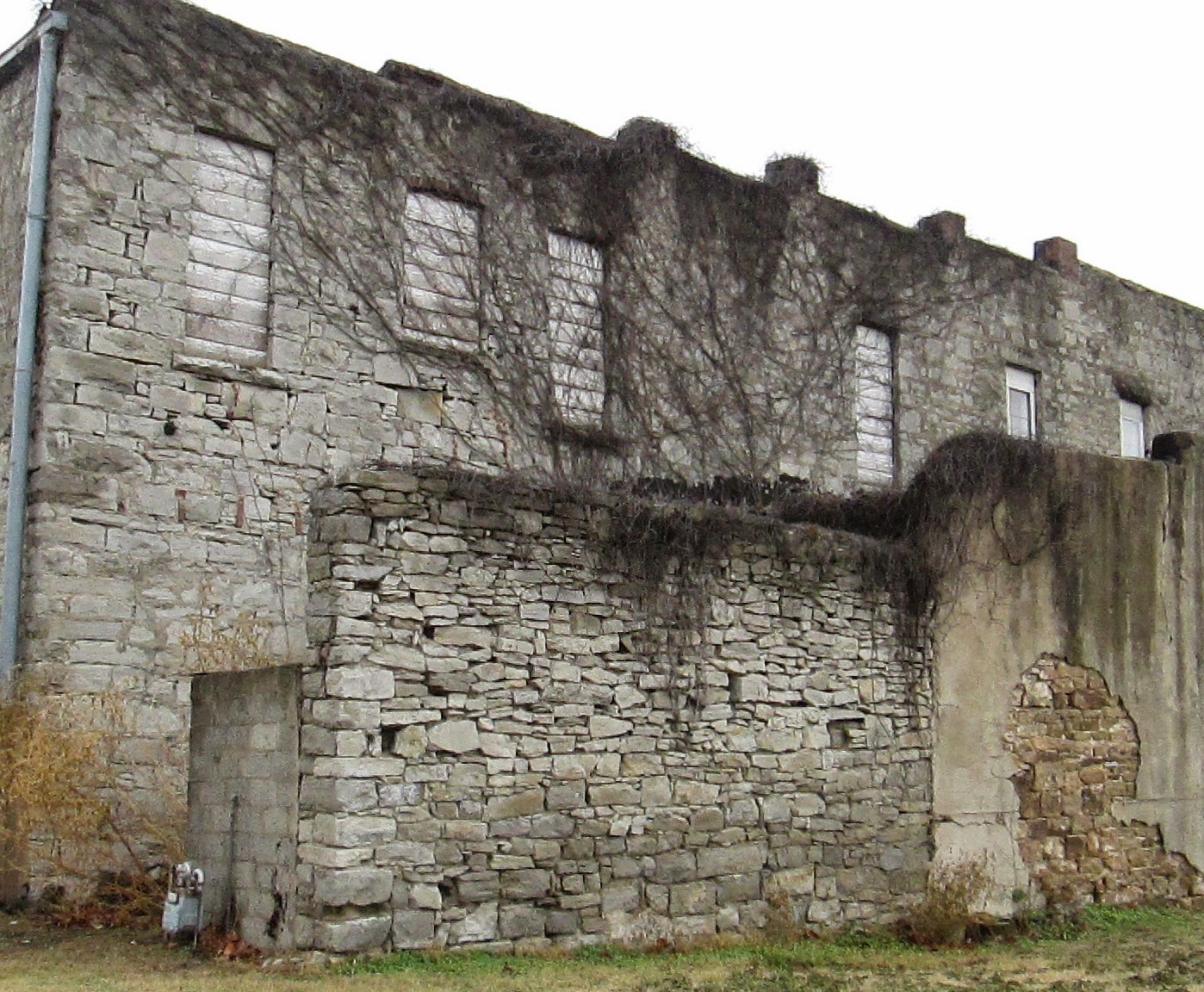 I suggest you click to enlarge these photos in order to see the patterns up close.  Then try to conjure in your mind's eye what these edifices might have once been used for and what they looked like in their prime.  The middle photo is of the backside of the former Palmer Hotel/Bassett Grocery building directly across the street from Afton Station, surely unrecognizable from what it was in its prime.

Later, we drove out to the countryside around Afton, stopped at the small attractive cemetery in which so many former loyal Afton citizens rest, then checked out Goat Hill, where a small herd of  goats stared at us from behind a fence.   This lop ear even said hello! 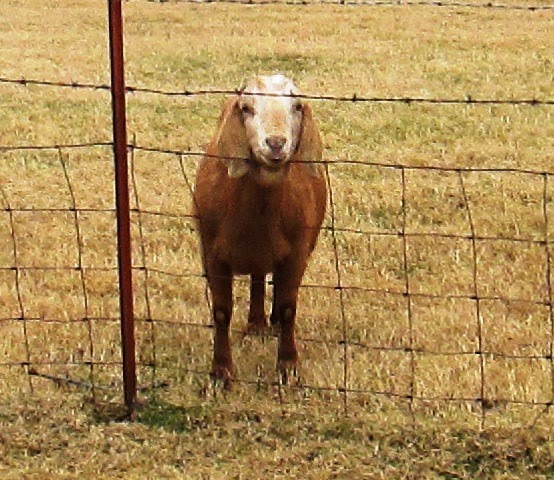 Interesting photos, Laurel. More of those, please. Looking at the buildings, I wonder how in the world they were built. I understand how a mason with bricks and a level can build a wall, but how can it be done with stones of different sizes and different shapes????