Rarely did a day go by at Afton Station when visitors wouldn't tell us about their experiences with Gary Turner.  Gary's little Sinclair service station sat at the side of the road in Paris Springs, MO, very much off the beaten path and yet on an old alignment of Route 66.  Since in many cases Gary's place was the last stop people made prior to getting to Afton Station, their visit to Gary's place was fresh in their minds.  And rarely -- no, never, in fact -- did anyone have anything to say about Gary except that he was a wonderful, hospitable, knowledgeable, caring, fun-loving ambassador for Route 66.

And Gary sure loved people!

A visit with Gary consisted of a sit-down while he "explained" the Route, showed photos from some of the books he'd accumulated about Route 66, showed off his memorabilia, offered a free root beer (and sometimes a free t-shirt, too), signed his autograph, and carefully told people the best places to stop as they continued down the Mother Road.   A visit with Gary frequently lasted a couple of hours, and rarely less than an hour.  (For this reason, sometimes people were late getting to Afton Station, but Gary, you're forgiven!)

Fortunately, Afton Station was one of the places that Gary recommended highly, and I'm quite sure that a good percentage of our visitors were led to Afton by Gary's words.  Since we both had our own businesses to run, we didn't see that much of each other.  I only came face to face with him three times, I think, and talked to him on the phone fewer than a dozen times.  Even so, I considered him a friend. 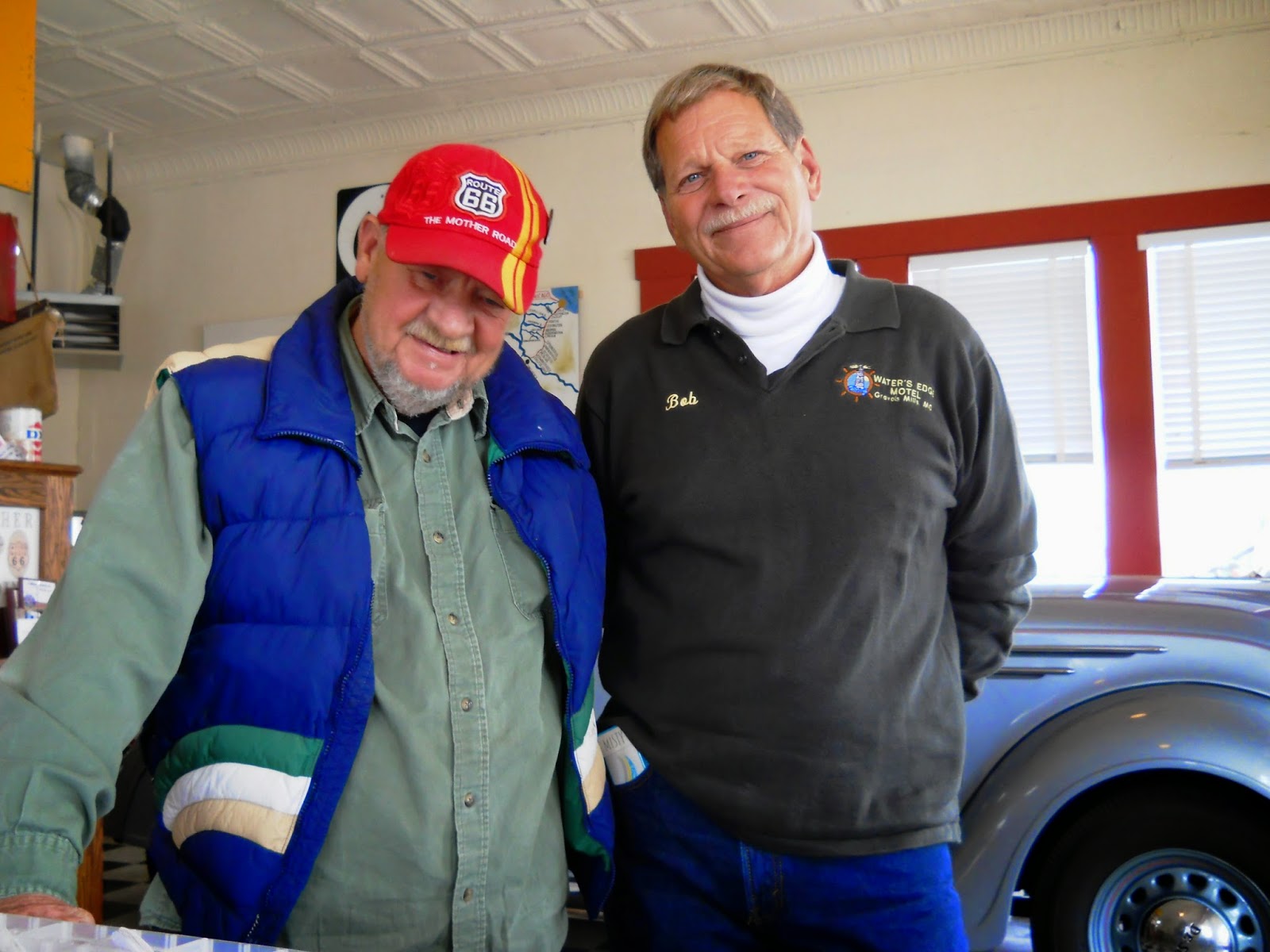 In October of 2011, he visited Afton Station along with Bob Swengrosh on their trip across the eastern portion of Route 66.  Bob (right) says the trip was the best Route 66 experience of his life, and I'm pretty sure the adventure was one of Gary's best, too. 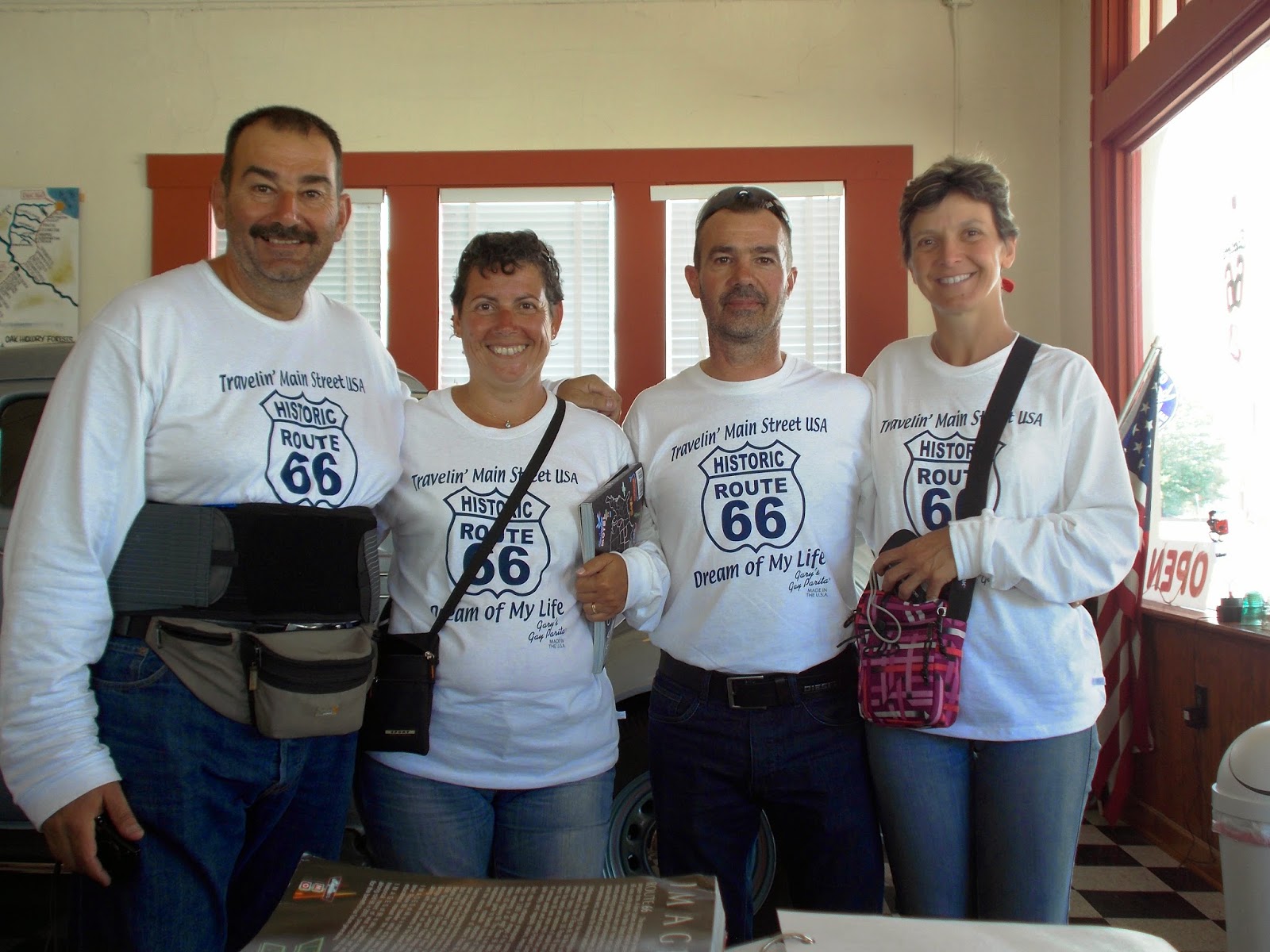 Gary particularly enjoyed talking to foreign visitors, and often they would arrive in Afton decked out in Gary's t-shirts, like this foursome from France.  Gary didn't know a stranger.  People became "friends for life" immediately, and that's how he signed his autograph in each and every one of their guidebooks.

Gary passed away on Thursday, and his passing is a major loss to Route 66 and to the people who travel it.  Facebook is full of condolence messages from all over the world.  Although it's hard to be sad about the passing of someone who has had such a full life, the death of this Route 66 ambassador will create a void that will be very difficult to fill.  Read more about Gary and his Gay Parita Station at http://garysgayparita.com/.